Gross Domestic Product (GDP) – The Expression of a Nation’s Progress 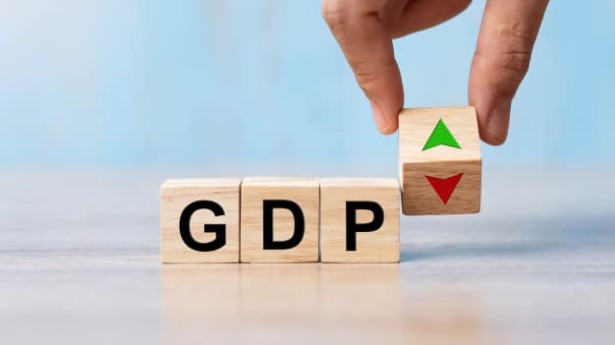 A blog by Prof. Alan Lovell, a member of our Advisory Board, exploring the suitability of using GDP to measure the success of a nation.

Much has been written on the inappropriateness of Gross Domestic Product (GDP) as the expression of a nation’s performance, economic or otherwise. It is bereft of so many key factors, whilst including activities that many would challenge as part of any definition of social progress: Consider the following:

Even from an economic perspective the final bullet point should invalidate GDP. And this is before one considers the fundamental omissions of ecosystem loss and the climate emergency. Even Simon Kuznets, GDP’s inventor cautioned about its limitations.  So why the adherence to this much criticised measure?

Focusing solely upon GDP confines the public narrative about national performance to a very limited, narrow form of economic language. If, over the past 80 years, the measure to calculate national performance had included those areas identified above, then we, the UK and the world, would have been shown to have been living way beyond our means.  That information did not suit key vested interest, both political and corporate.

Three questions to consider – there are many more.

GDP is a hollow expression, increasingly redundant in a complex and dangerously changing world. Dangerous in terms of social cohesion as inequalities in the UK in all their forms grow ever wider and dysfunctional. And dangerous in terms of the climate crisis. The IPCC report published on 9th August 2021 announced the starkest warning yet. Within the next two decades temperatures are likely to rise by more than 1.5C above pre-industrial levels, breaching the ambition of the 2015 Paris climate agreement, and bringing widespread devastation and extreme weather.

It is far from the most important change required in terms of how we live, but a radically different and inclusive articulation of national performance and social progress is desperately needed.

[1] The Office for National Statistics (2015) placed of figure of £22.6Bn per annum on all non-paid and voluntary work in the UK.